In a bid to attract more foreign tourists, the government is courting British Airways, Finnair and other international airlines to fly to the Philippines.

The DoT is also wooing back Lufthansa and KLM/Air France, which discontinued direct flights from MNL to Europe in 2008 and 2012 respectively.

“What we want is to host the representatives of selected airlines to our destinations so that they get a better feel of what the potentials are,” Undersecretary for Tourism Development Benito C. Bengzon, Jr. said in a roundtable discussion held last December 22.

The attendance of airline executives invited to the Hosted Airline Program will be confirmed by the end of January, said Soleil P. Tropicales of the DoT Route Development — Market Development Group in an e-mail interview.

Asked about its intention to participate in the program and its possible expansion into the Philippines, British Airways told BusinessWorld, “We regularly review our flight network to ensure the routes we operate match our customers’ needs and are commercially viable.”

“Finnair’s strategy is to double its revenues from Asian operations by 2020 and we are evaluating opportunities on Asian market continuously,” Ms. Väätäinen-Pereira said.

About 4.4 million foreigners visited the Philippines within the first 10 months of 2015. The tourists were mostly from South Korea, the United States, Japan, China, Australia, Taiwan, Singapore, Malaysia, the United Kingdom and Canada, according to the Tourism department’s October 2015 Visitor Receipts and Arrivals Report.

The report also identified Spain, New Zealand, France, Saudi Arabia, the Netherlands and Hong Kong as “high growth markets,” following the “substantial” growth in the number of tourists coming from these countries in the January-October period.

“The Philippines already knows which airlines it wants to talk to as part of market development. If you are talking about the airlines already flying into the Philippines, it is just a question of convincing them to expand. When you talk about expansion, you are basically talking about… additional frequency [and] new routes,” Mr. Bengzon said.

The Hosted Airline Program will form part of the Routes Asia 2016, an annual route development forum the Philippines will host for the first time. About 1,000 airport managers, airline executives and other aviation players are expected to attend the event at the SMX Convention Center, Pasay City from March 6 to 8.

“Majority of the airline executives are those in charge of itinerary planning or route development. So, what we want is for them to come here and then see for themselves that the Ninoy Aquino International Airport [or] the Clark International Airport is ready. We want them to see that there is a very strong demand so that they can introduce flights or expand capacities,” Mr. Bengzon said.

AIR TALKS
Around 99% of the 4.8 million foreigners that visited the Philippines last year arrived by air transport, the highest percentage recorded among the 10 members of the Association of Southeast Asian Nations, according to the Tourism department.

In this light, the DoT has pushed for the government to adopt a more liberalized civil aviation policy, step up bilateral air negotiations and upgrade the country’s airports.

“Essentially when you talk about air talks, you look at the interest of the country in terms of tourism, in terms of Filipino workers abroad, in terms of trade and investment. For us, what we want is to direct it to where the demand is coming from, the opportunity markets that we are looking at,” Mr. Bengzon said. 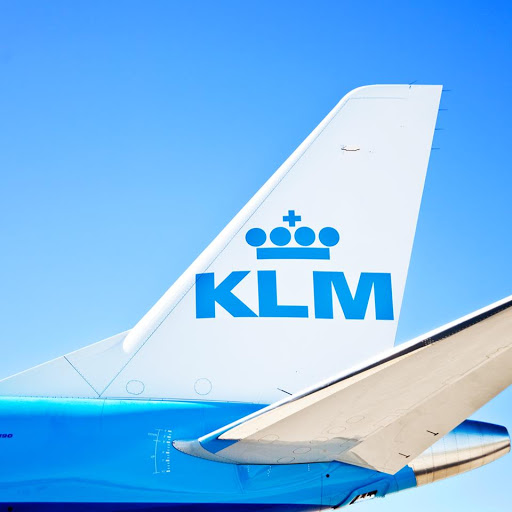 As part of efforts to determine underserved routes, the DoT plans to build a database of aviation and tourism data. The government is expected to award the project by January, Mr. Bengzon said.

A third-party firm will create the database, which would then allow the DoT to evaluate the demand for air transportation in certain places, determine underserved routes and facilitate city pairing, among others.

“We have seen the importance of such aviation data that is why we have taken them… The aviation data that we will put together will help us in crafting an aviation strategy for the Philippines, of course, in partnership with the other government agencies,” Mr. Bengzon said.

AirlineRatings.com identified the top 10 safest airlines (legacy) in the world, in alphabetical order: