MANILA, Philippines – Budget airline Cebu Pacific has the most aggressive refleeting strategy among all of the low cost carrier (LCCs) in Southeast Asia as it changes its aircraft type, think tank Center for Asia Pacific Aviation (CAPA) said.

Cebu Pacific has ordered 30 twin-engine Airbus A321neos, and the first batch of three would replace the existing A320neos as leases expire in 2017.

“The replacement is an important component of the Cebu Pacific long term strategy to continue expanding at its Manila hub without increasing the number of flights. Manila is currently operating at capacity and very few – if any – additional slots are expected to become available over the next several years,” it said.

Early this year, aircraft manufacturer Airbus announced the A321neo would be able to accommodate up to 240 seats, allowing Cebu Pacific to increase capacity on flights by 33 percent and result in better utilization of its Manila slots.

The airline is also planning to phase out its A319 fleet over the next couple of years with four A319s exiting next year and replacing it with A320.

It also eyes to launch one or two new long-haul routes in 2016 without increasing the size of its A330 fleet but will continue to allocate the equivalent of at least one A330 to the short haul market.

“Cebu Pacific has not yet committed to expanding its wide-body fleet. However, any decision to lease additional A330s would most likely be driven by opportunities to up-gauge more short haul flights rather than expand its long haul network,” CAPA said.

CAPA said LCCs in Southeast Asia are starting to respond to growing infrastructure constraints at several airports in the region by up-gauging aircraft since the use of larger and higher density narrow-body aircraft is logical as it maximizes the use of precious slots.

“The prospect of the fleet more than doubling in size over the next decade plus an increase in average aircraft size will have a significant impact on the capacity balance in the market,” it said.

According to the CAPA Fleet Database, there are 23 LCCs in the region that operate a combined fleet of over 600 aircraft including 49 wide-body aircraft, 477 narrow-body jets and 75 turboprops.

The high-density seating configuration option for the ATR 72-600 aircraft has received its certification from the European Aviation Safety Agency (EASA).

Cebgo was the first airline to choose the high-density seating, in a deal for sixteen new ATR 72-600s announced at the Paris Airshow earlier this year. The first aircraft in the 78-seat layout will enter commercial service in August 2016. The additional seats are very valuable for airlines operating in the regions where traffic grows rapidly and the demand is highly sensitive to fare. 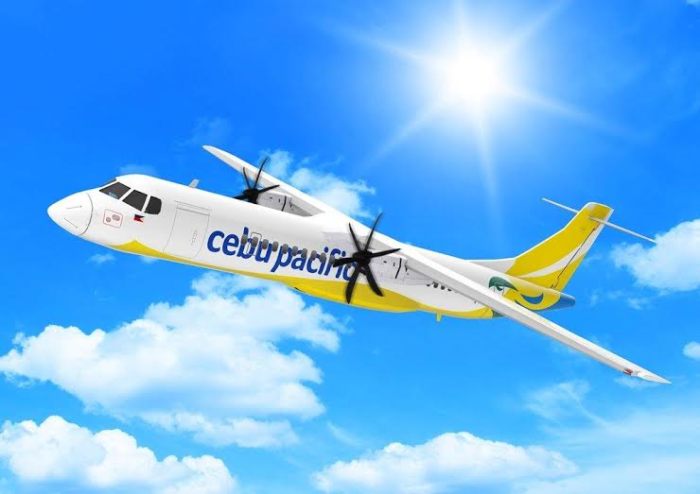 “The demand comes from airlines, especially in the Southeast Asian market, requesting to further optimize the cabin space and to increase the number of available seats for regional flights,” says Thierry Casale, ATR Senior Vice President Programmes. “With the lowest seat-mile cost in the regional market and unparalleled operating economics, the 78-seat ATR 72-600 turboprop is a perfect combination between comfort and efficiency.”