National flag carrier Philippine Airlines (PAL) receives a brand new Airbus A321 to be used for its domestic and international flights.

With the arrival of the new A321, PAL now has a total of 78 aircraft in its fleet.

AN AVIATION think tank said low-cost carriers (LCCs) in Southeast Asia, including Cebu Air, Inc., are moving to replacing their fleets with larger and high-density aircraft to maximize airport space, but the huge order book in the region is starting to get “alarming” as this will have a huge impact on capacity balance.

“LCCs in Southeast Asia are starting to respond to growing infrastructure constraints at several airports in the region by up-gauging aircraft,” the Center for Asia Pacific Aviation (CAPA) said in an analysis released on Friday.

“The use of larger and higher density narrowbody aircraft is logical as it maximizes the use of precious slots; but is also somewhat alarming given the huge order book for the Southeast Asian LCC sector.”

Cebu Air operates Cebu Pacific Air, which has the “most pronounced up-gauge strategy” of all LCCs in Southeast Asia after placing an order for 30 A321neos in 2011.

“The replacement of A320ceos with A321neos is an important component of the Cebu Pacific long term strategy to continue expanding at its Manila hub without increasing the number of flights. Manila is currently operating at capacity and very few — if any — additional slots are expected to become available over the next several years,” CAPA explained.

Flag carrier Philippine Airlines, Inc. is also adopting a similar strategy of maximizing its slots at the Ninoy Aquino International Airport by replacing A320ceos with A321ceos and later A321neos. The carrier already phased out its A319 fleet last year.

CAPA noted that while Cebu Pacific has not yet committed to expanding its widebody fleet, any decision to lease additional A330s would be likely “driven by opportunities to up-gauge more short haul flights” instead of expanding its long haul network.

Over the next few years, A321s will become the “backbone of the fleet” of Cebu Pacific and other Southeast Asian LCCs, “resulting in an up to 33% increase in capacity before factoring in any expansion of the fleet.” 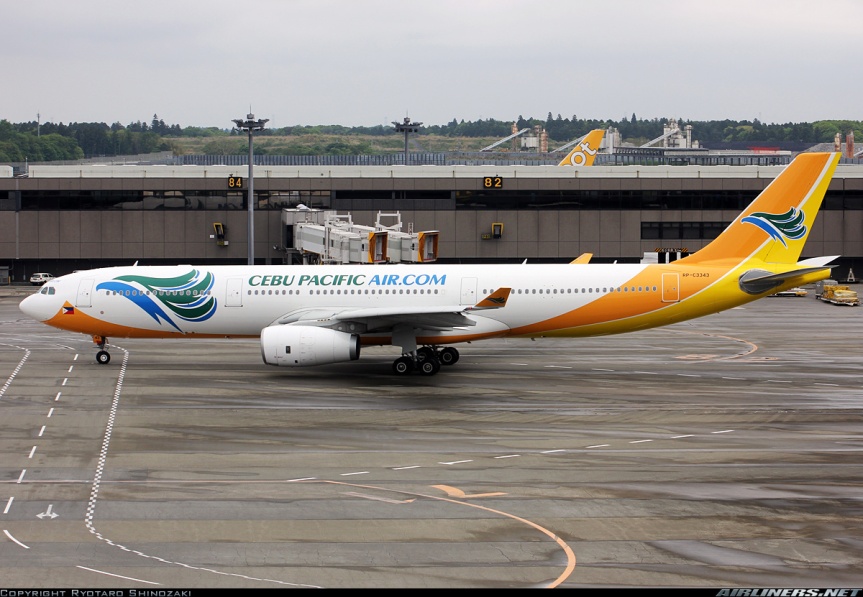 Flag carrier Philippine Airlines (PAL) is acquiring 15 planes this year as part of a massive re-fleeting deal with France’s Airbus S.A.S. that will help bring down operating costs while the airline expands capacity, a company official said last week.

PAL, jointly owned by the group of tycoon Lucio Tan and conglomerate San Miguel Corp., is in the midst of a $9.5-billion refleeting strategy involving 64 mid-range and long-range Airbus planes.

It is likewise keen on expanding its presence in the region through partnerships with other carriers.

He added that the airline was also anticipating a United States Category 1 aviation upgrade.

US Federal Aviation Administration inspectors were in the Philippines last week for a validating visit in a development the Civil Aviation Authority of the Philippines said would finally pave the way for an upgrade after six years.