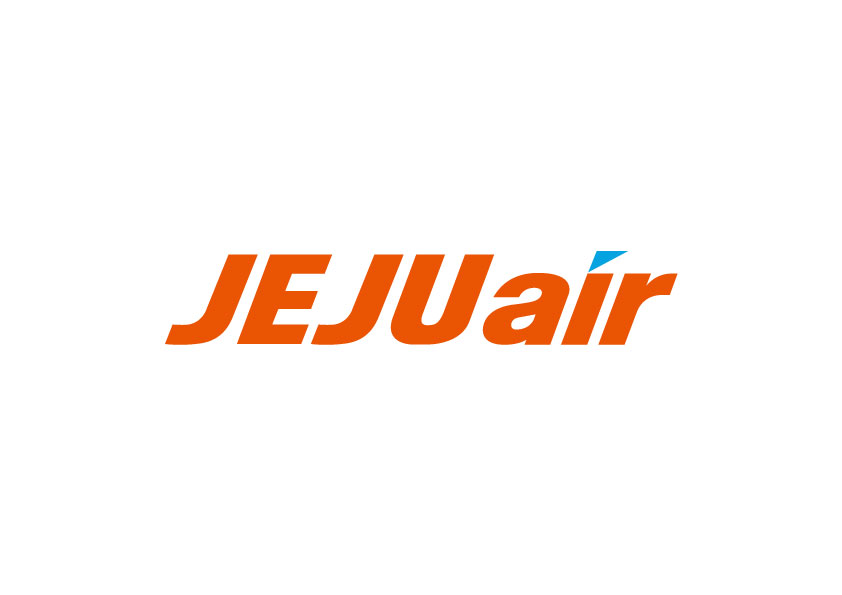 The first interline tickets went on sale in June. Korean travelers can now fly to Sydney, Australia via Manila in the Philippines. Interline tickets refer to a set of tickets that connects flight routes through partner carriers.

Jeju Air and Cebu Pacific are both members of Value Alliance consisting of eight major low-cost carriers in the Asia-Pacific region. These members include Nok Air and Nok Scoot of Thailand, Scoot of Singapore, Tiger Australia and Japan’s Vanilla Air. Jeju Air plans to sign partnerships with other members of the alliance so it can offer greater international service without having to expand its fleet. 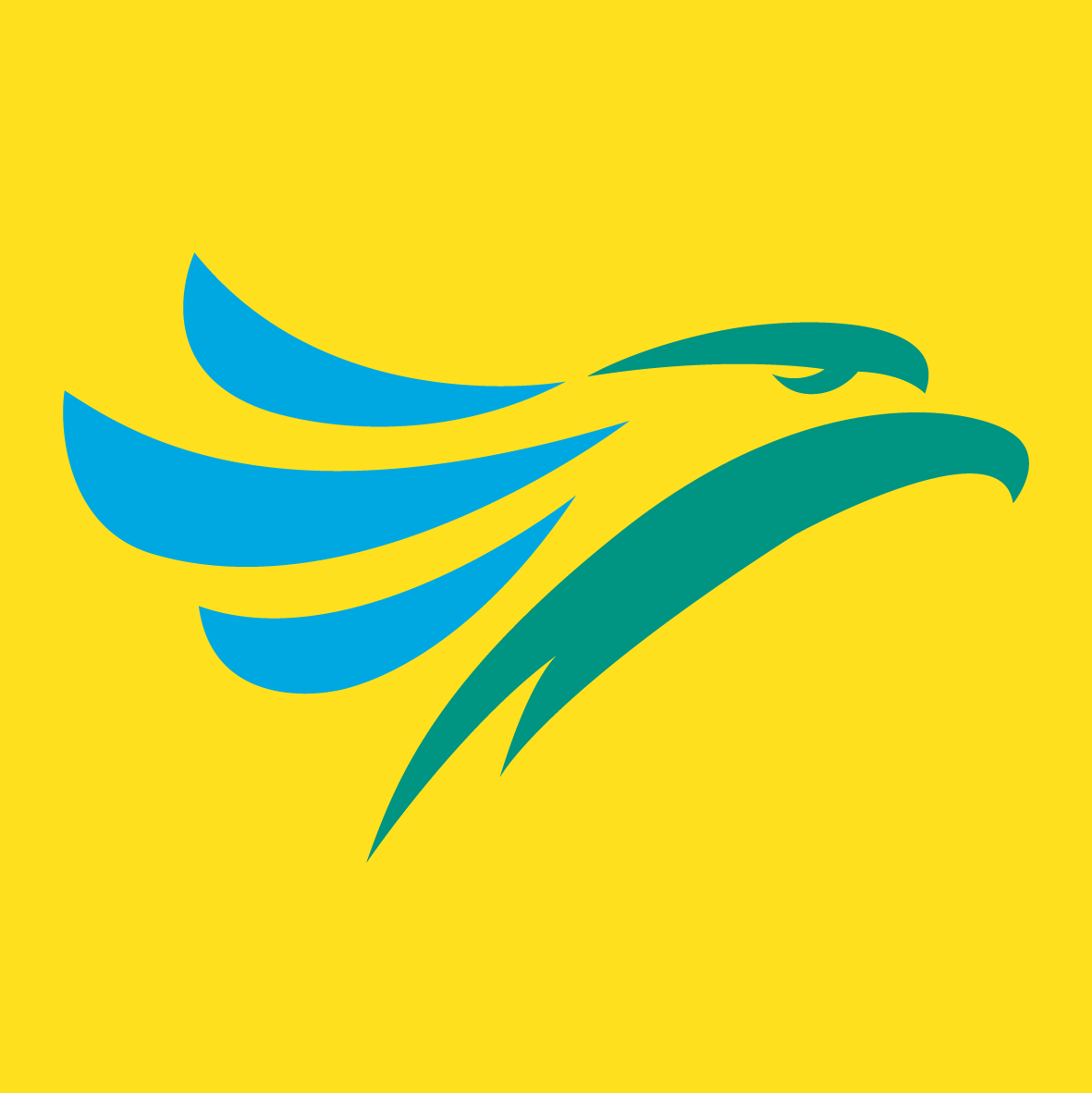 Membership in the alliance was one of Jeju Air’s main strategies to survive in the increasingly crowded and cutthroat Korean LCC market. More low-cost carriers are jumping into the business, even as the six existing ones are competing for a limited pie of travelers in the country.