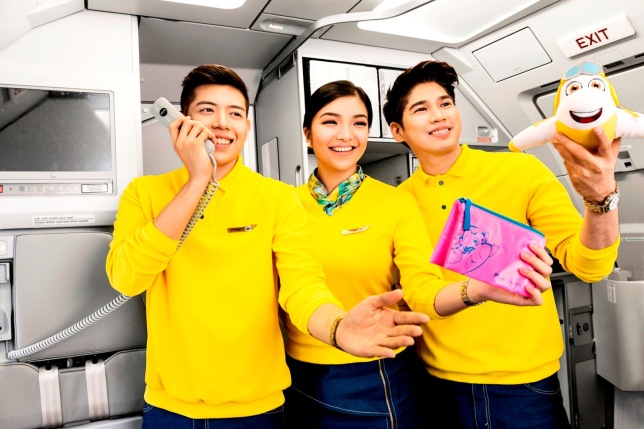 Walk-in applicants will be accommodated from 0900H to 1300H. Bring updated CV with 2×2 picture. Come in business attire!

Cebu Pacific is looking for Captains and First Officers for its 57 strong fleet of 49 Airbus and 8 ATR 72 aircrafts. 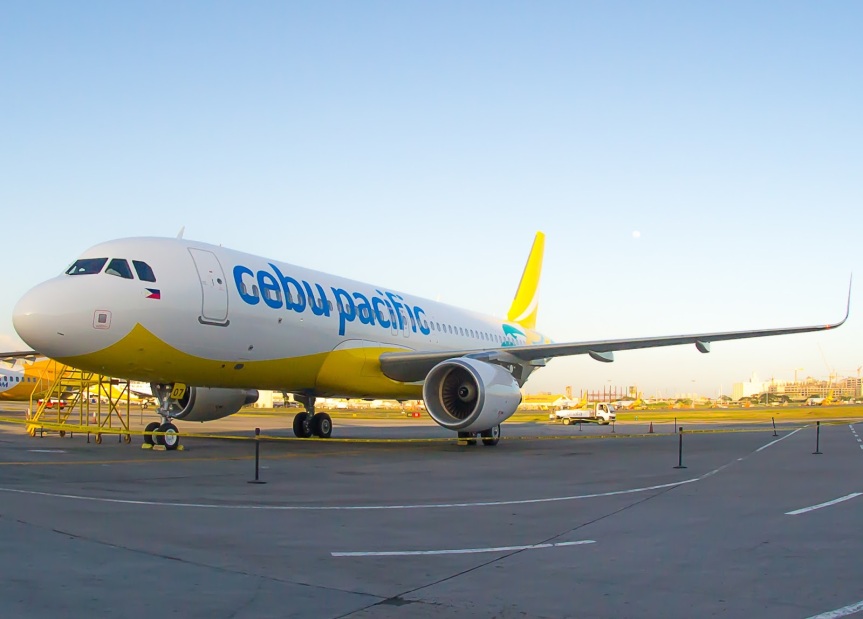 Be part of our team and enjoy:

PLUS, if you’re currently type-rated on aircraft type, enjoy:

For A320 type-rated pilots, we offer cross-crew qualification on A330.

Interested and qualified applicants may email the following documents to pilotrecruitment@cebupacificair.com

article via clutchmagonline.com Sheila Fedrick by all accounts should be considered a hero. Fedrick, 49, a flight attendant working for Alaska Airlines, said she noticed a disheveled girl who looked to be 14-15 years old, with a well-dressed man, and something told her the scenario was wrong. So she jumped to action. Fedrick said she […]

The line between legacy airlines and budget ones continues to blur as more budget carriers fly beyond the four-to-five-hour range, eyeing markets traditionally served by full-service operators. AirAsia’s addition of Honolulu as a destination is just the latest.

At the same time, legacy airlines are starting budget offshoots, such as Lufthansa’s Eurowings and Singapore Airlines’ Scoot.

Long-haul operations are usually tough on the business models of budget airlines — fuel prices are a higher percentage of a budget carrier’s operating expenses — and there is no telling how long fuel prices will stay at their current low levels.

The longer the flight, the higher the expectations of creature comforts. But new and more fuel-efficient long-range aircraft are making it possible for low-cost carriers to ply the same distant routes that have traditionally been the domain of the big guys.

Budget aviation history is dotted with the failure of many who tried to go farther and failed. Yet, ambitious entrepreneurs, from Sir Freddie Laker — who pioneered the trans-Atlantic no-frills model in the 1970s with his Skytrain service — to AirAsia founder Tony Fernandes, keep trying.

This is the spirit of adventure that keeps the industry learning and thriving.

In June, AirAsia will introduce flights from Kuala Lumpur to Honolulu under its long-haul AirAsia X banner, becoming the first budget airline approved by the US Department of Transportation for operations between the US and Asia.

The flight will clock 16 to 18 hours, including a two-hour transit stop in Osaka. There will be four weekly services.

Mr Fernandes made a similarly bold move back in 2009, launching services to London, and, in 2011, to Paris. He did it despite the collapse in 2008 of Hong Kong’s Oasis Airlines, which commenced services to London (Gatwick) in 2006 followed by services to Vancouver in 2007.

Before it folded, Oasis was voted “World’s Leading New Airline” at the 2007 Annual World Travel awards.

Yet that setback has not stopped him from launching new services to Honolulu.

He has also confirmed that Air-Asia X will resume operations to London when the airline receives its new, more economical long-range Airbus A330-900neo fleet in 2018. Rome and Frankfurt are also in the plans.

Price is a budget airline’s main feature and attraction. AirAsia’s introductory offer of RM2,300 (S$731) for a return ticket from Kuala Lumpur to Honolulu is a steal.

There will be takers, but unless AirAsia is able to grow the traffic for the route, the limited market may not be able to sustain it in the long run.

Honolulu is very much a leisure destination.

But AirAsia faces competition on this route from legacy airlines such as Japan Airlines, Korean Air, Air China, China Airlines and Philippines Airlines, whether direct from their home bases or in code-share arrangements with partner airlines such as Delta Air Lines and United Airlines.

Besides, tour planners for the US West Coast that include Honolulu as part of the itinerary are inclined to favour connections from San Francisco or Los Angeles.

AirAsia therefore cannot depend solely on point-to-point traffic between Kuala Lumpur and Honolulu.

As budget and legacy airlines continue to borrow ideas from one another, that is where the line blurs.

Full-service airlines are increasingly unbundling their products and offering meals and baggage space as add-ons.

British Airways is the latest airline to stop offering free meals for the short-haul, and ironically, Delta is considering re-introducing complimentary refreshments.

Some budget carriers are already offering premium class products, especially for the medium to long haul, to attract business travellers and others.

A common playing field can only mean cheaper seats for all. For passengers, that, at least, is the hope.

Philippine Airlines will fly back to Kuala Lumpur, Malaysia after a three year hiatus.

PAL will start flying to the Malaysian capital starting 8 June 2017. The new daily flight will use the A321 configured with 12 BCL seats and 169 ECY seats.

“This significant increase in number only shows our firm commitment in trafficking trade and tourism in all the destinations we operate in, while at the same time enabling everyJuan to connect with their families and friends all around the world,” Mantaring said.

The higher passenger volume was largely driven by the airline’s low-cost short-haul services, and increased frequencies in key domestic markets.

Cebu Pacific saw passenger growth in international destinations such as Beijing, Shanghai and Xiamen in China, Taiwan (Taipei), and Hanoi and Ho Chi Minh in Vietnam.