In 2015, the Philippines (PH) became Australia’s (AU) fastest growing market when passenger traffic between these two countries rose by 39%. This market is expected to further improve as both Cebu Pacific (5J) and Philippine Airlines (PR) plan to launch more non-stop flights from the Philippines to Australia.

5J is eyeing Melbourne as two more A330-300s are expected to join its fleet soon. PR plans to deploy its new A321NEOs to Brisbane and possibly add a second Sydney frequency.

Despite these rosy figures, overcapacity is seen as a looming problem. 5J may have stimulated demand but this impacted yields and load factors. Average load factor last year was less than 67%. Cebu Pacific has 64% while Philippine Airlines cornered 60%.

According to BITRE data, over the last five years, the AU-PH market experienced rapid market growth. In 2010, there were 228,000 non-stop passengers. Last year, it rose up to 466,000 passengers. There is a yearly market growth but the fastest surge occurred in 2015, when the number of nonstop passengers reached 39%.

PH experienced the fastest growth in AU’s 20 largest markets beating China (15%) and Japan (18%). PH is AU’s 12th largest international market, a marked improvement from 2010 when it was ranked on the 16th spot. PH even beat Korea, PNG, South Africa and Vietnam in the last five years. 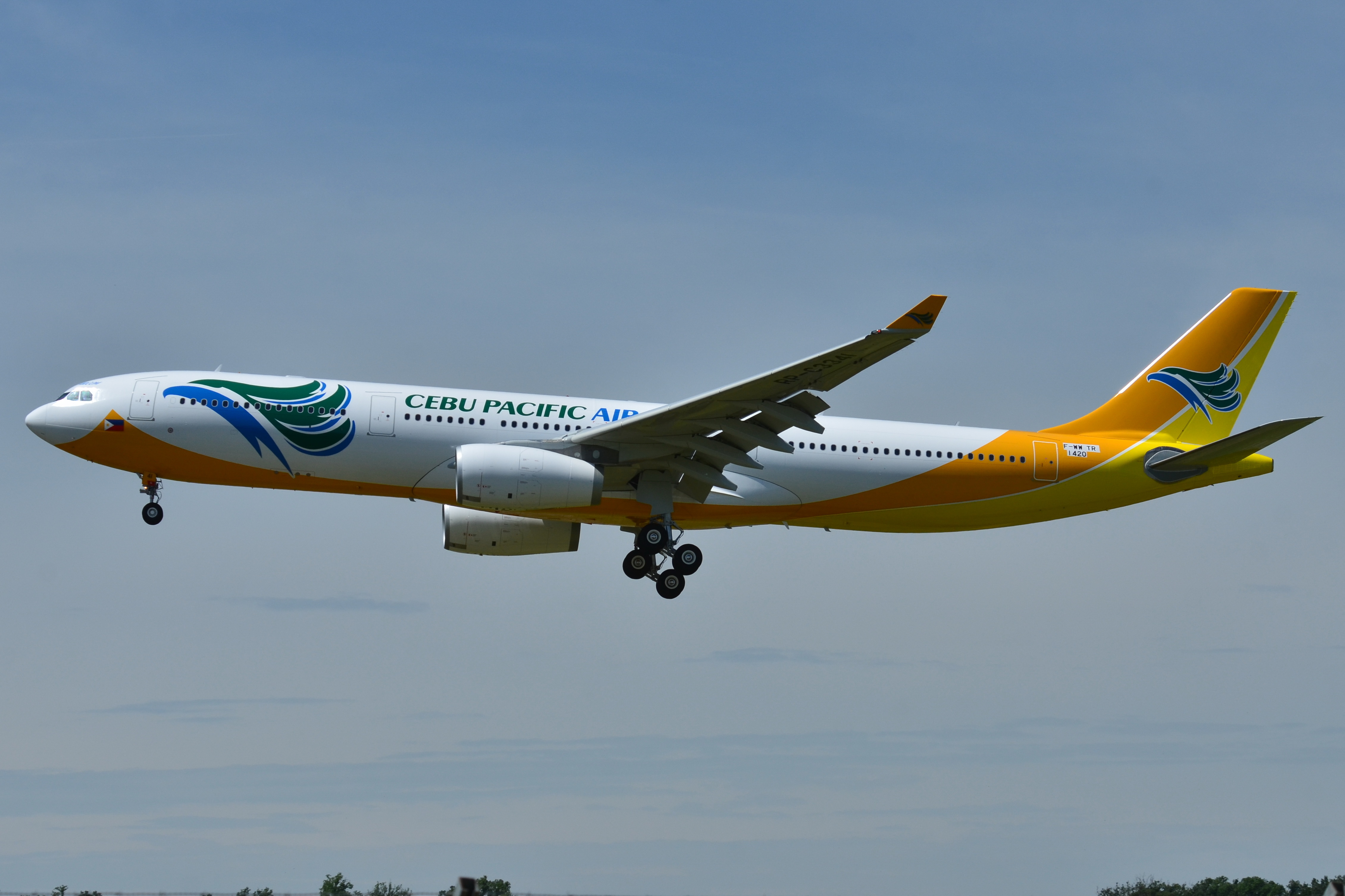 The growth in 2015 was driven primarily by Cebu Pacific. 5J launched services to Sydney in Sep-2014 but only flew 30,348 passengers to and from Australia in 2014 as it took time for the new route to mature.

In 2015 Cebu Pacific carried 138,793 passengers on the Sydney-Manila route, giving it a leading 41% share of the market. Cebu Pacific currently operates four to five weekly flights on Sydney-Manila compared to seven weekly frequencies for PAL and a consistent five weekly frequencies for Qantas but uses much higher density aircraft than both its competitors.