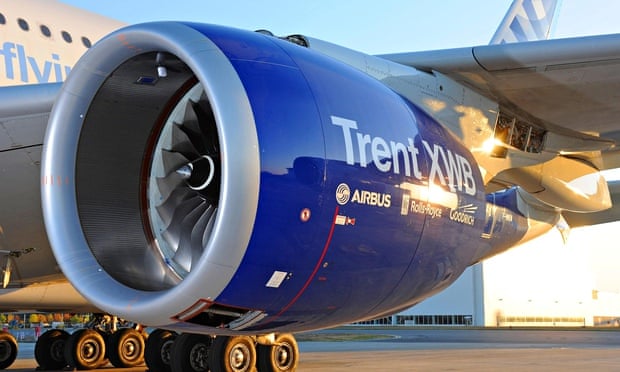 Philippine Airlines has selected Rolls-Royce for Trent XWB engines and TotalCare long term services for six Airbus A350 XWB aircraft. The Trent XWB is the world’s most efficient engine flying today, and the fastest-selling wide-body engine with more than 1,500 engines sold to 41 customers.

Philippine Airlines will use the aircraft to offer new services such as non-stop flights from Manila to New York. The airline also has options for a further six A350 XWB aircraft.

Jaime Bautista, President and Chief Operating Officer, Philippine Airlines, said: “PAL is proud to be at the forefront of technology with the Trent XWB engine to power the latest addition to our fleet. We already operate the Trent 700 engine and look forward to further developing our good relationship with Rolls-Royce.”

Eric Schulz, Rolls-Royce, President – Civil Aerospace, said: “Philippine Airlines is a valued customer celebrating its 75th anniversary this year. We are proud to be selected to support this important fleet development which will see us working with Philippine Airlines for many years to come. The Trent XWB has already delivered the best-ever entry into service for a large engine since the A350 XWB entered commercial service in January 2015.”